Ischia is a volcanic island in the Tyrrhenian Sea. It lies at the northern end of the Gulf of Naples, about 30 kilometres from the city of Naples. It is the largest of the Phlegrean Islands. Roughly trapezoidal, it measures approximately 10 km east to west and 7 km north to south and has about 34 km of coastline and a surface area of 46.3 square kilometres. It is almost entirely mountainous; the highest peak is Mount Epomeo, at 788 metres. The island is very densely populated, with 60,000 residents (more than 1,300 inhabitants per square km).
Ischia is the name of the main comune of the island. The other comuni of the island are Barano d’Ischia, Casamicciola Terme, Forio, Lacco Ameno, and Serrara Fontana.
Ischia’s main industry is tourism, centering on thermal spas that cater mostly to European tourists eager to enjoy the fruits of the island’s natural volcanic activity, its hot springs, and its volcanic mud. 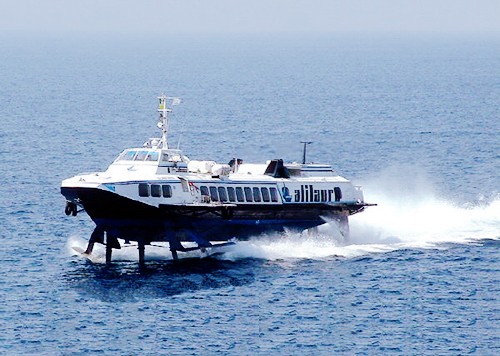 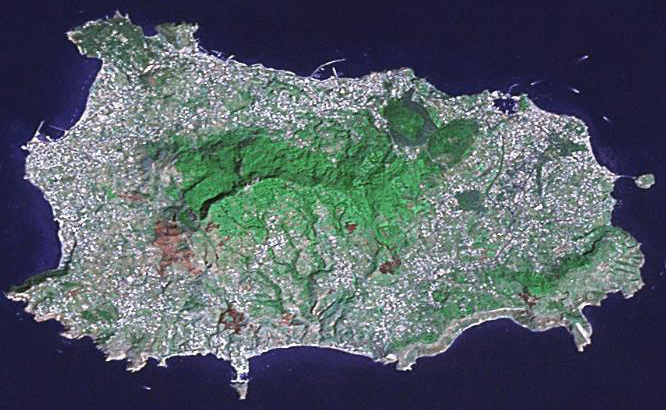 The map of Island of Ischia
Read More »MAP 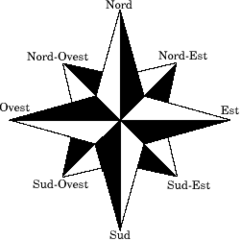